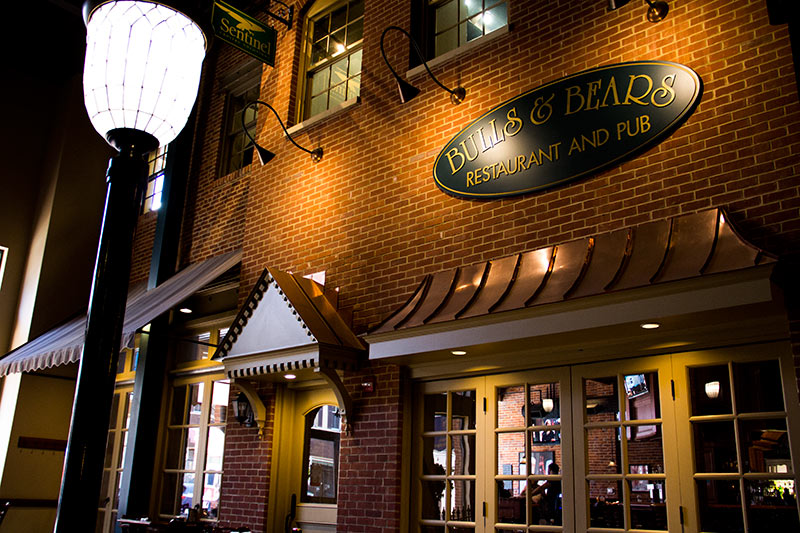 Formerly Tristate Electrical Supply, the building was a quintessential landmark of the Hagerstown Commercial Core Historic District. During late 19th century, Downtown Hagerstown became the leading producer of furniture, organs and other products. This economic boom was caused by total redevelopment and transformation of the downtown commercial area during that period.

As a major railroad center, Hagerstown maintained a stable economic situation during the Great Depression.

Bulls and Bears was opened in the fall of 2008 by Jone and Don Bowman. After purchase of the building, no stone was left unturned to return the building to it’s original luster through years of labor. 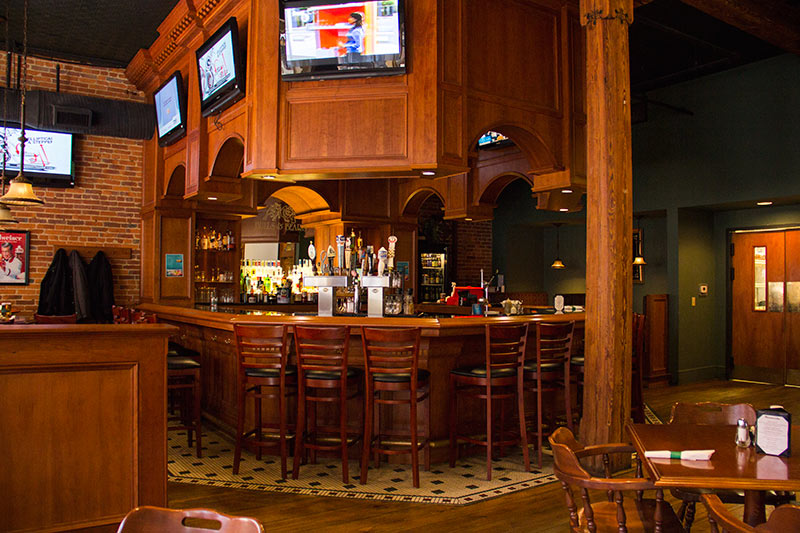 Take a moment to view some of our favorite dishes.

Treat your friends and family members to the tastiest dining in town.